All great teams have a swagger and confidence that announces to the opponent 'We're going to beat you today'. Every season poster sports teams like Barcelona, the All Blacks, and The Dream Team take a good squad of players and build them into a high performing team.

In business and in sport, great coaches and leaders use variants of the simple but profound questions* below to transform good players into high performing teams.

1. Why does the team exist?

Members of a high performing team have a deeper purpose and know why they want to be on the team. Members trust each other and hold themselves accountable. They have a selfless commitment to win. Many have an emotional connection - a desire to be part of something big.

High performing teams set themselves challenging goals, which inspire and motivate. They set clear performance expectations, have a sense of urgency and secure early wins. Good teams don't do sham consensus and are not afraid of conflict. Their conversations resemble sports dressing rooms rather than boardrooms. Everybody is clear where he or she stands. They fight for alignment of goals and priorities. They know vagueness is the enemy of performance and root it out.

As in sport, each player is razor clear on his or her role. Success happens when everybody does his or her job. This mutual accountability leads to astonishing results - the amazing pass into space because without looking, the player knew his or her team-mate would be there.

High performing teams have a clear link between personal and team goals. They understand how what they do every day affects the team's ability to win. They are also pretty ruthless about under performers - they don't do sentimentality well. They have pride and want to build a legacy, rather than do a job. They don't let others down. It's about more than money. The best teams are deeply committed to their own and each others' growth. They coach and help each other.

3. How do we relate to each other?

High performing teams have shared values and team- ness. They set high standards of performance and mix conflict and laughter. They are fun (occasionally), close knit and honest. They build bonds in person and become team advocates, that share stories beyond the team.

They embrace complementary skills and learn new ones. Different personalities shape the team. From the outset, they set clear ground rules. Whether its timeliness or keeping promises - they become self-policing.

They face the brutal facts and build trust by being vulnerable with each other. Team members are hard on themselves when they make mistakes. They don't need to be told or hide behind the cloak of politics or position. They use positive feedback to drive behaviours that drive performance.

4. How do we work together?

High performing teams use solid processes to unlock the best rather than stifle. Team members are encouraged to challenge the status quo, and to continually find ways to improve based on new information. There is a core integrity based on committed goals.

Leaders of high performing teams are self aware, open and honest. Everybody both talks and listens. No one dominates, interactions are dynamic and team members connect directly with each other - not just with the leader. Experimentation is the norm, driven by the quest to improve. Team members share information, problems and ideas with no fear of retaliation.

Growth companies are always changing and can benefit from considering these questions when significant changes happen. We may not all have the magic of Guardiola, Henry or Daly but... this is a start!

Many management teams struggle to perform to their potential. Their company's performance can be affected badly by this failure. These four simple but profound questions can if fully embraced improve team performance significantly.

2. Ask them where they would like to be on a scale of 1 to 10 on clarity of goals, roles/ responsibilities, quality of relationships and processes to make decisions.

3. Prepare a plan to bridge the gap. 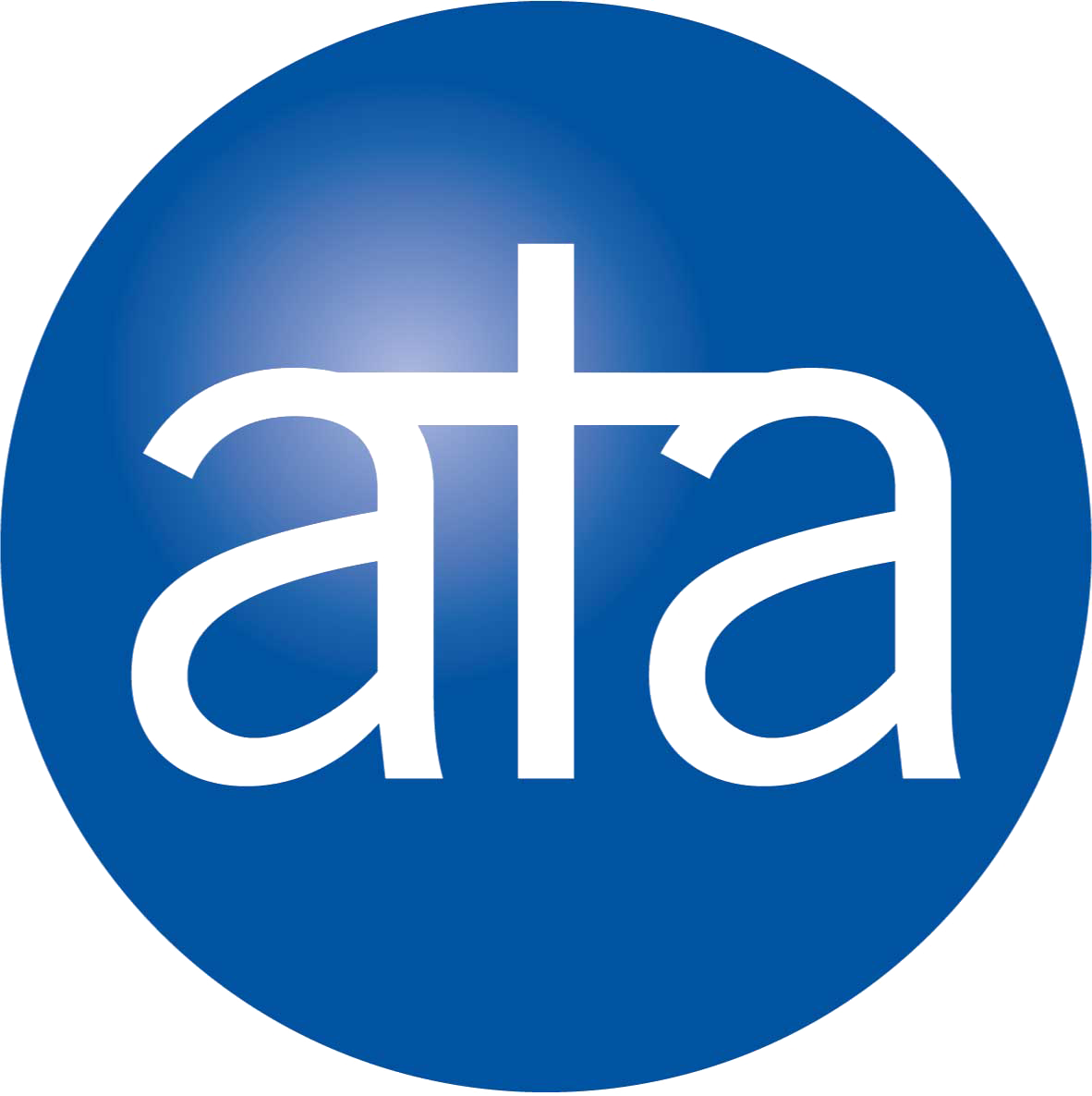